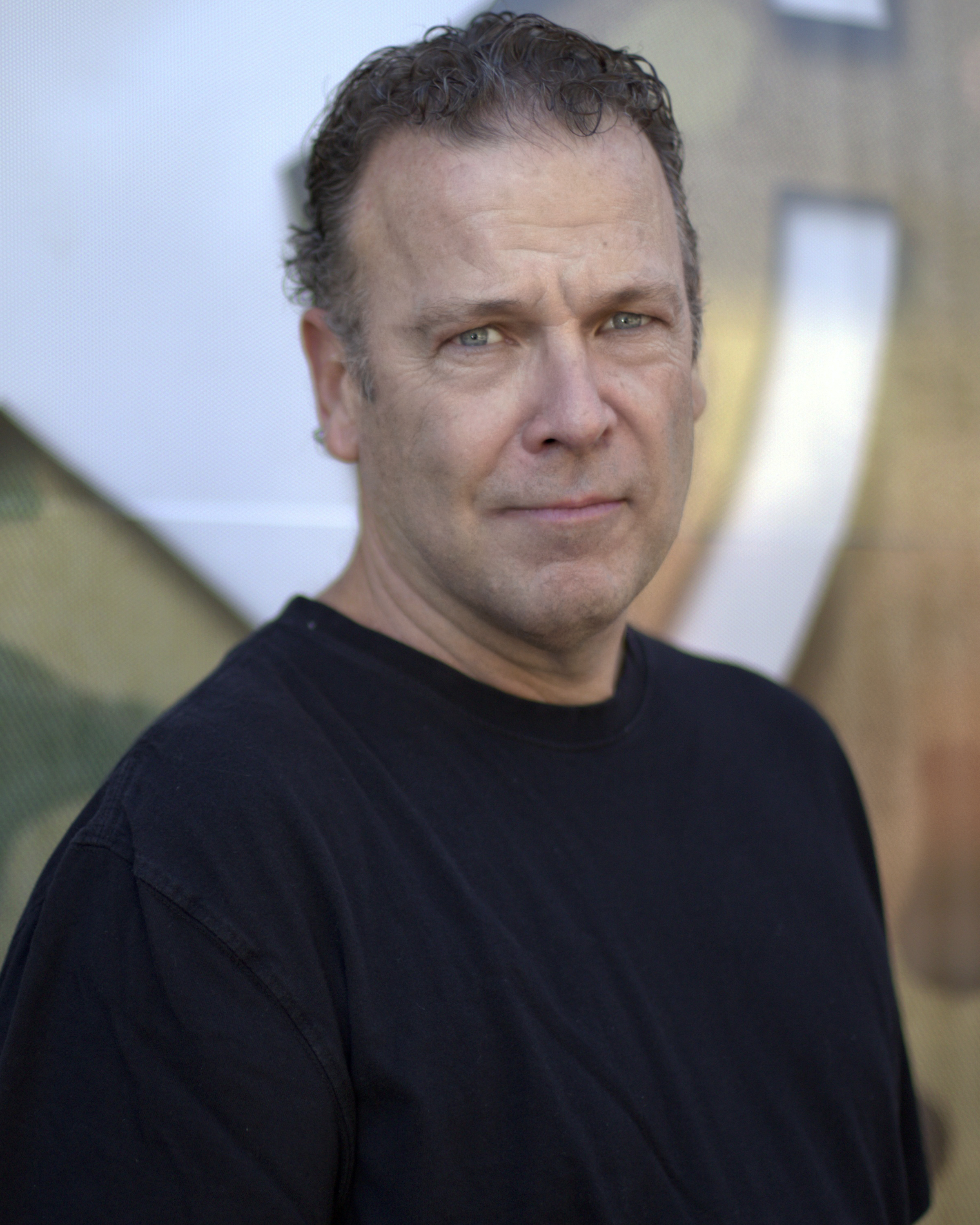 Thomas Smith (DGA, SAG-AFTRA, ATAS) enjoyed thirty-six plus years working in film, television, and commercial production. His first job, in May 1982, was as an unpaid crew member on an American Film Institute (AFI) production, titled "When The Bough Breaks", directed by Ellen Sandler. This project gave him his initial experience and a foothold to find his place in Hollywood. It led to working in lighting on a number of feature films, including as best boy on the feature film, "Night Patrol", starring Murray Langston.

In 1983, came work as a production assistant, in commercials, for Sunlight Pictures, followed by the opportunity to serve as location scout/manager for the feature film "Choose Me." By January of 1985, he was hired as the second assistant director on a commercial and in October his first commercial job covered by the Directors Guild of America, qualifying him for membership in the Guild. He went on to work as a commercial 1st AD before taking the 2nd 2nd AD position on the television series, "Guns of Paradise", in 1989.

His first series as the 1st AD came in 1997 on the Nickelodeon show, “Journey of Allen Strange”. If asked, he will tell you he still loves being on set and meeting the challenges that come with the job of the 1st AD. He spent the last fifteen years of his career working on sketch comedy shoots, beginning with "The Hollow Men", directed by Danny J. Boyle. He went on to do work on the shows, "Mind of Mencia", "Tosh.0", "Chocolate News", "Jimmy Kimmel Live", and "In The Flow With Affion Crockett", to name only a few. The work in sketch comedy led to his working on camera from time to time, as well.

Member:
Directors Guild of America, SAG-AFTRA, and the Academy of Television Arts.

On the Set Show Cards
Placards placed in the windshields of vehicles associated with shows. Artwork for book mock up for "Love and Bullets".
George Clooney plays Nick Bianco, an ex-con who writes hard-boiled PI mysteries.